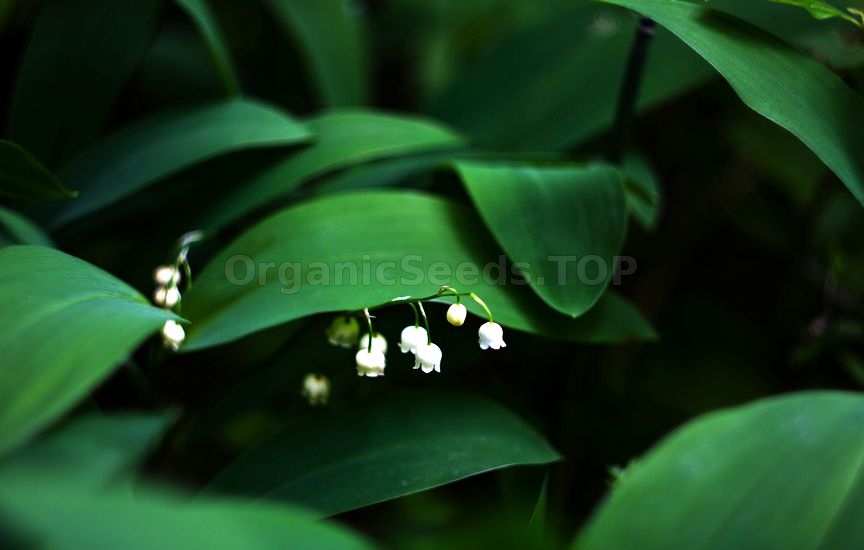 How To Care For and Grow Lily Of The Valley Plant

The Lily of the Valley plant (Convallaria majalis) is one of the sweetest smelling blooming plants d...
23.01.2020 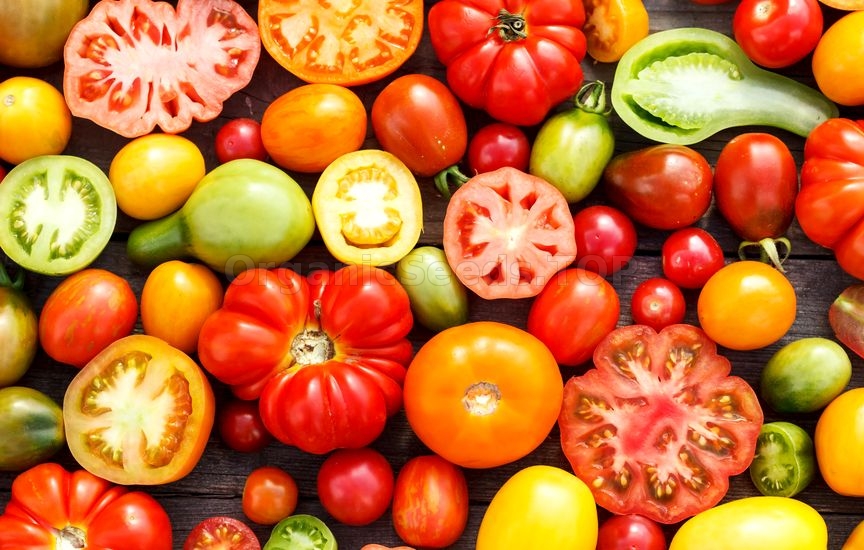 A Guide to Heirloom Tomatoes

Heirloom, also called Heritage, refers to varieties of tomatoes whose seeds have been passed down fo...
22.01.2020 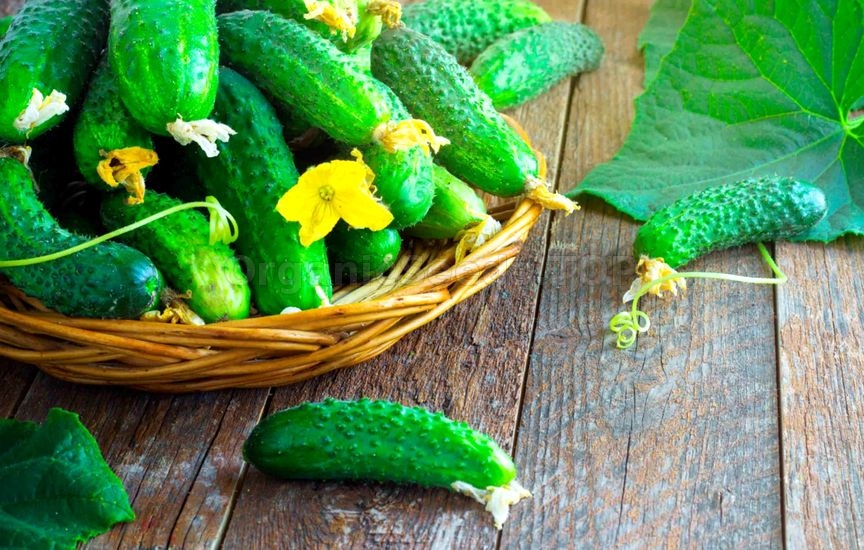 Everything You Need To Know About Growing Crisp Cucumbers

Tips and tricks to getting cool, juicy cucumbers without the bitterness. Some people harvest their c...
21.01.2020 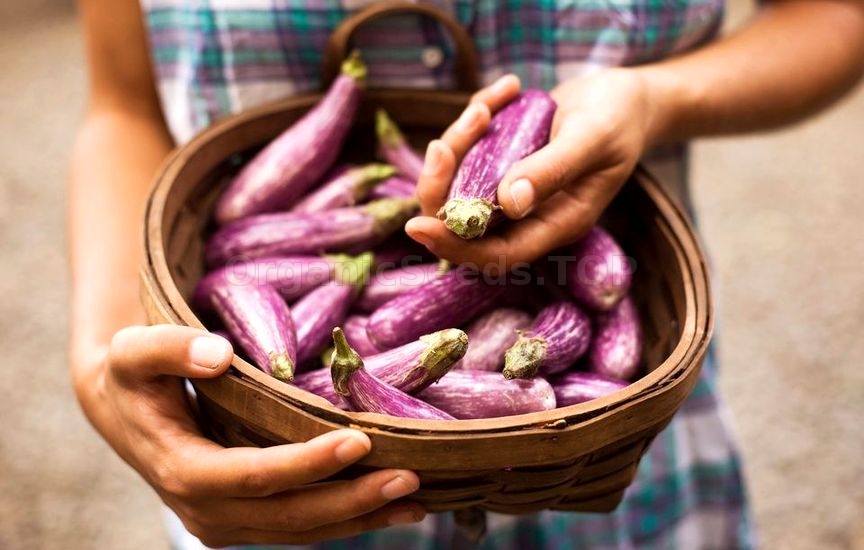 How to Grow an Eggplant in a Pot

Growing eggplants in containers is not complicated, and if you’re a fan of grilling and oven b...
20.01.2020 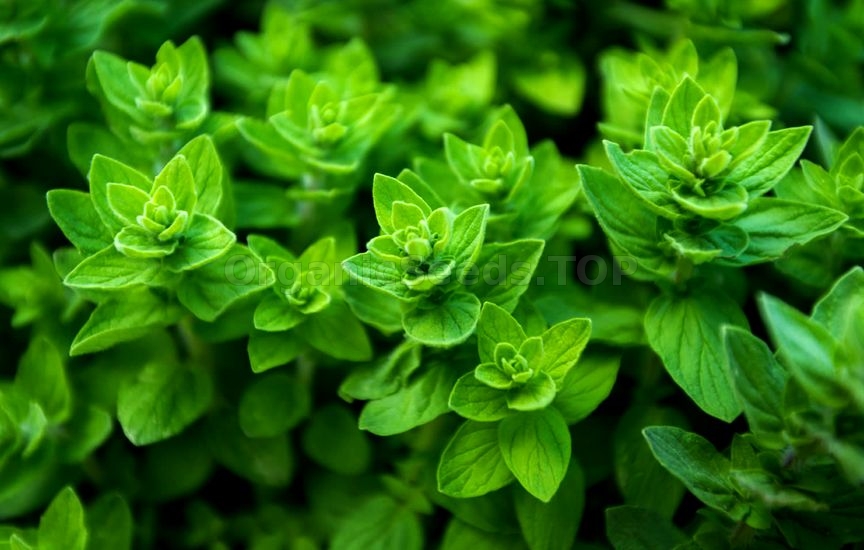 Oregano originates in the Mediterranean. It is closely related to the herb marjoram; in fact oregano...
19.01.2020