ABOUT US     FAQ     CONTACTS
Guest
1
SPECIAL OFFERS Hurry up!
Added by: Yaroslav Gardener - Any content of this site can be used for noncommercial purpose only with active link to the original source - © 2022 ORGANICseeds.TOP 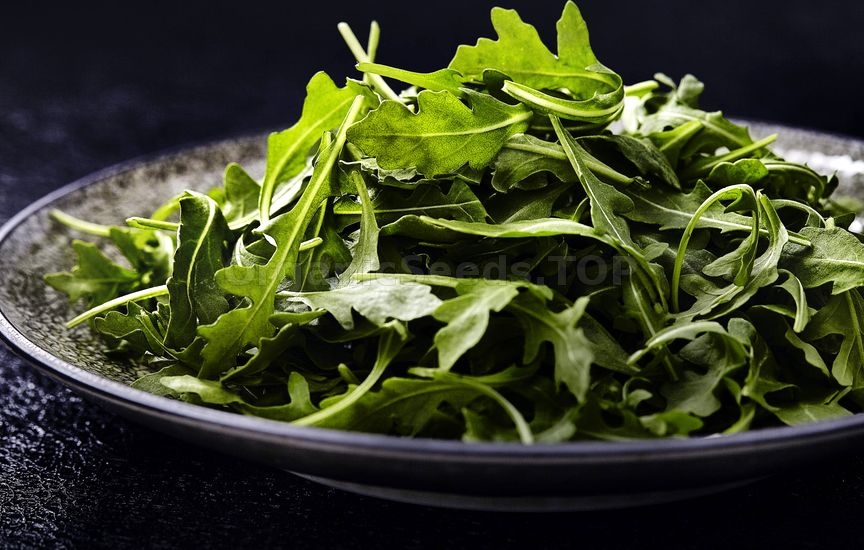 How To Grow Arugula

What is arugula? The Romans called it Eruca and the Greeks wrote about it in medical texts in the fi...
23.05.2022 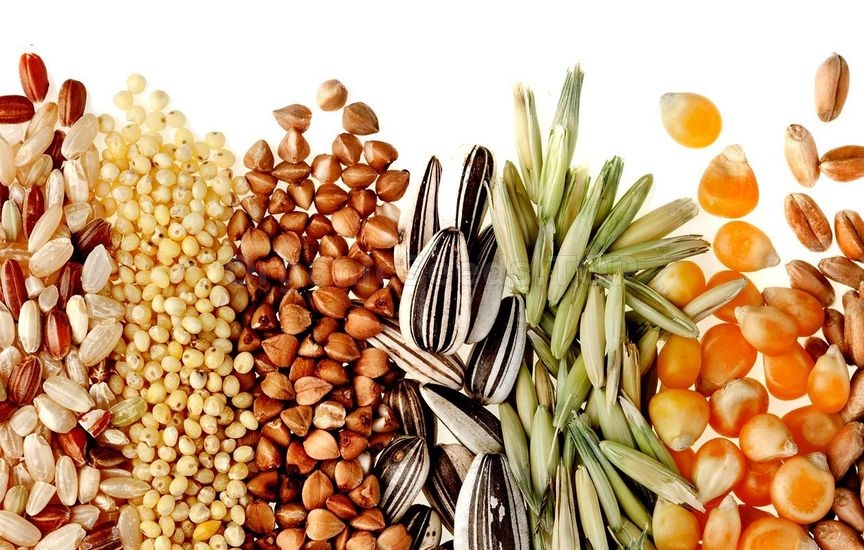 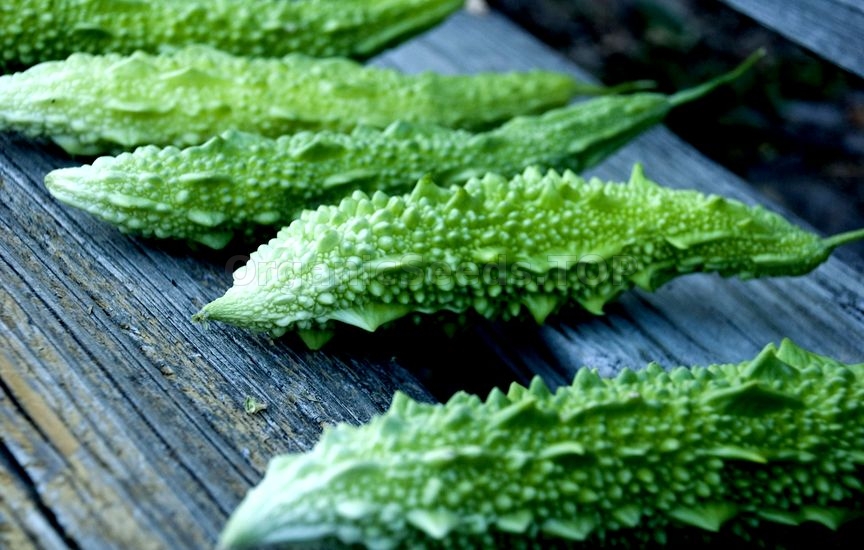 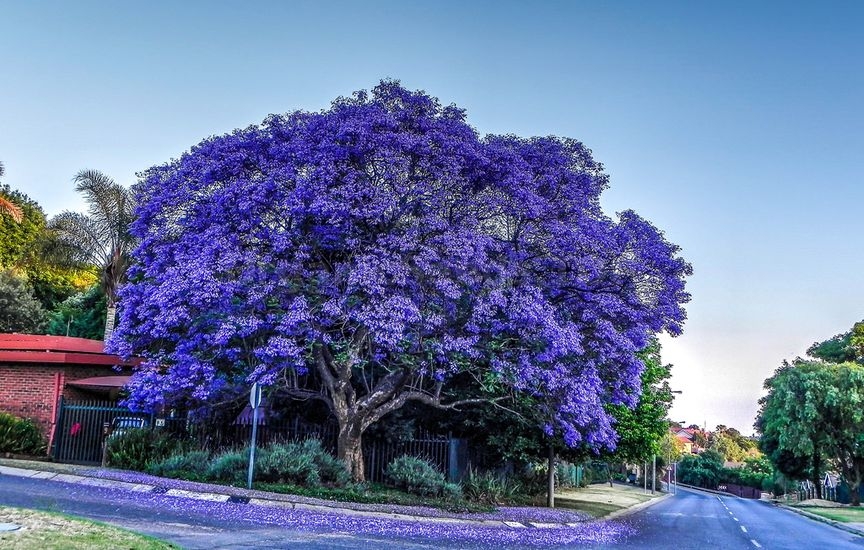 How To Grow A Jacaranda Tree

The first time someone sees a jacaranda tree (Jacaranda mimosifolia), they may think they’ve s...
14.05.2022 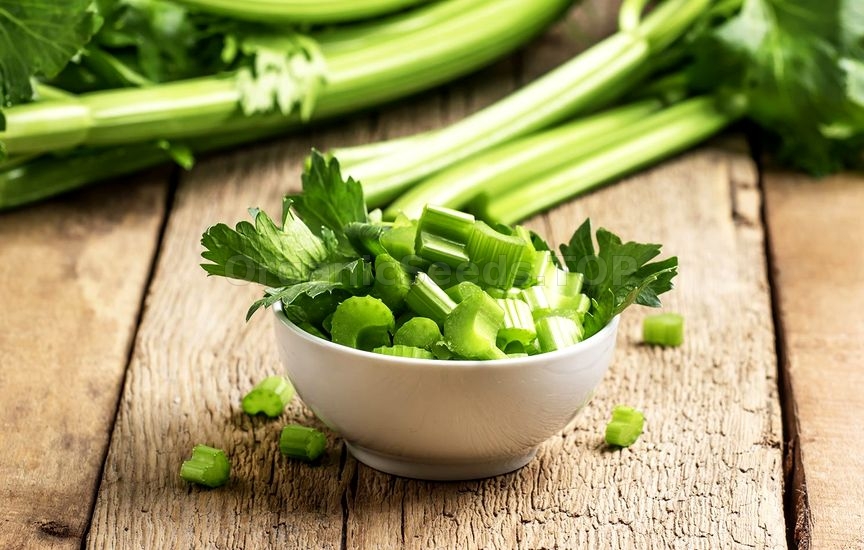