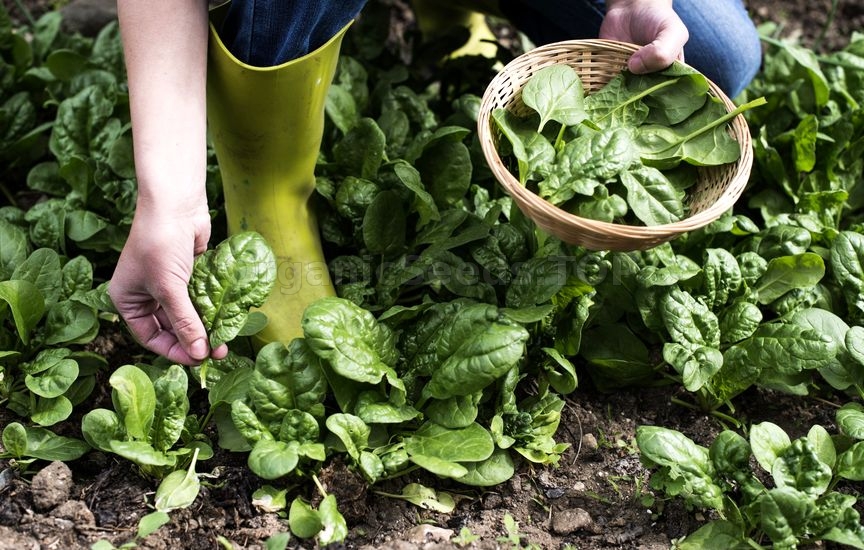 How to Grow Spinach 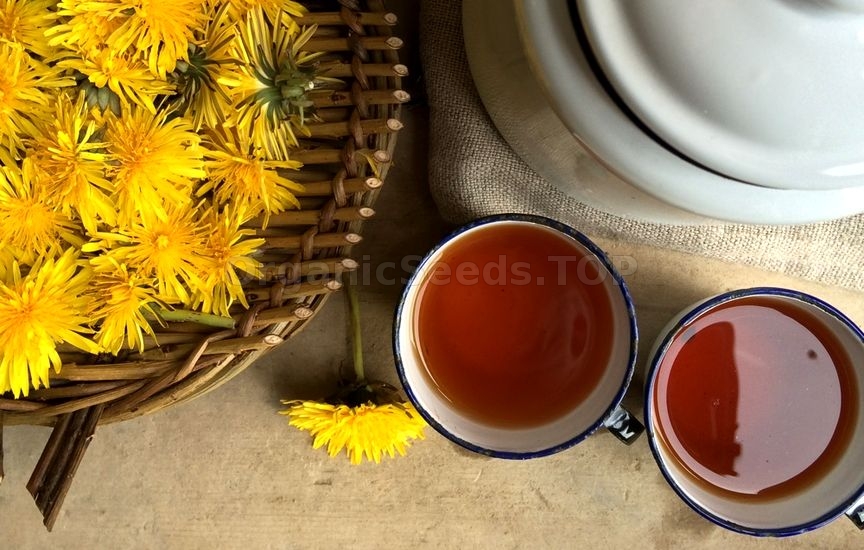 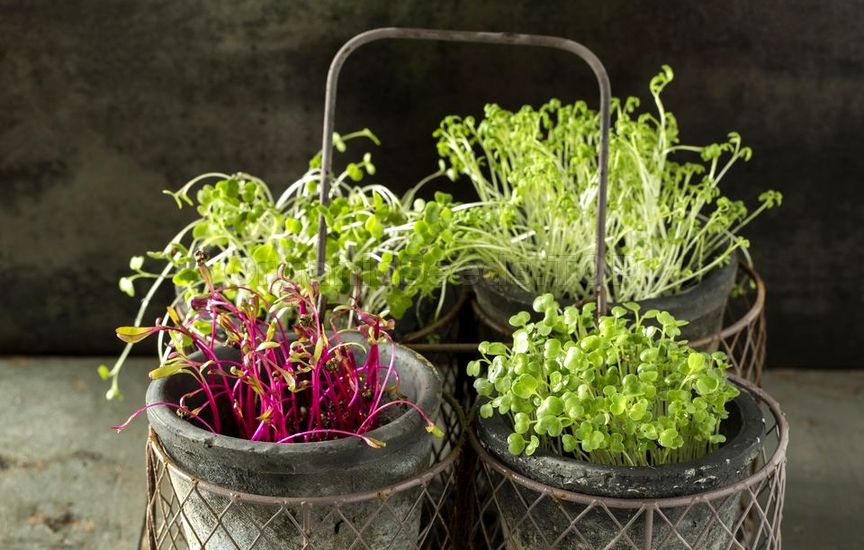 How to Grow Watercress 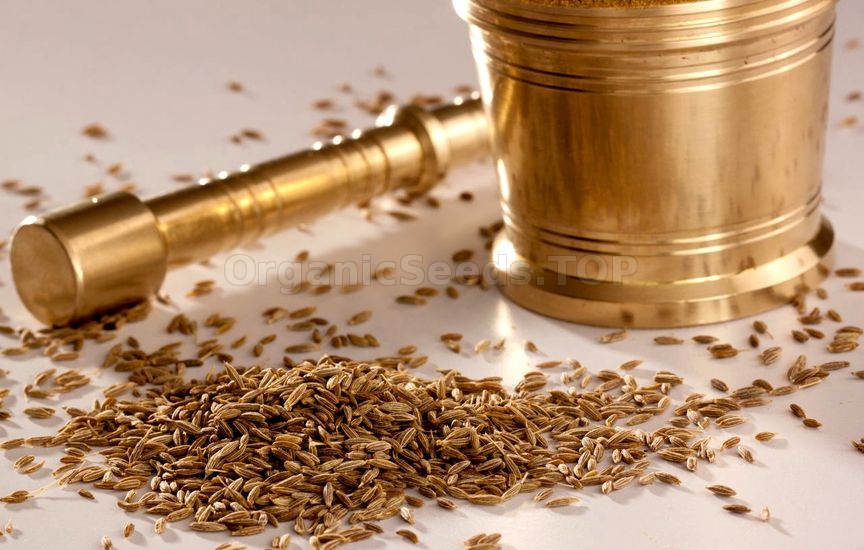 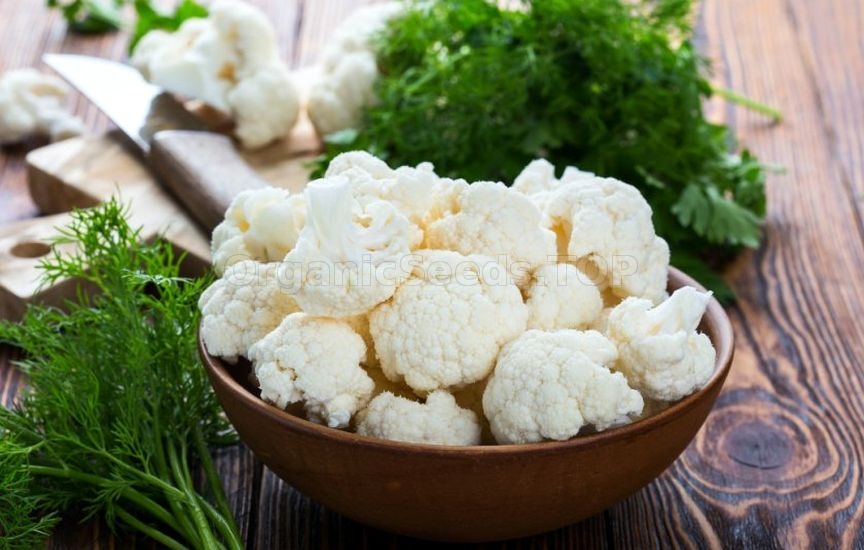