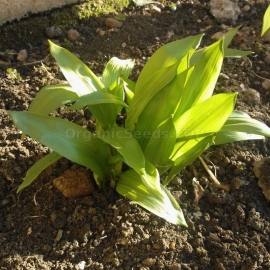 1.14 €
A perennial herb, leaves are used for food in raw and pickled form, in hot dishes, in bread and cakes, propagated by self-sowing, in agricultural technology, as in onions.
Compare
Description Reviews Images
Categories